Everything about the best Hungarian Paprika

All you know need to know about Hungarian goulash

When it comes to Hungary, who would not have heard of one of the region’s most famous traditional dishes, the goulash? This delightful, rich flavored meal is an indispensable pillar of Hungarian cuisine, and many families make it on a weekly basis. 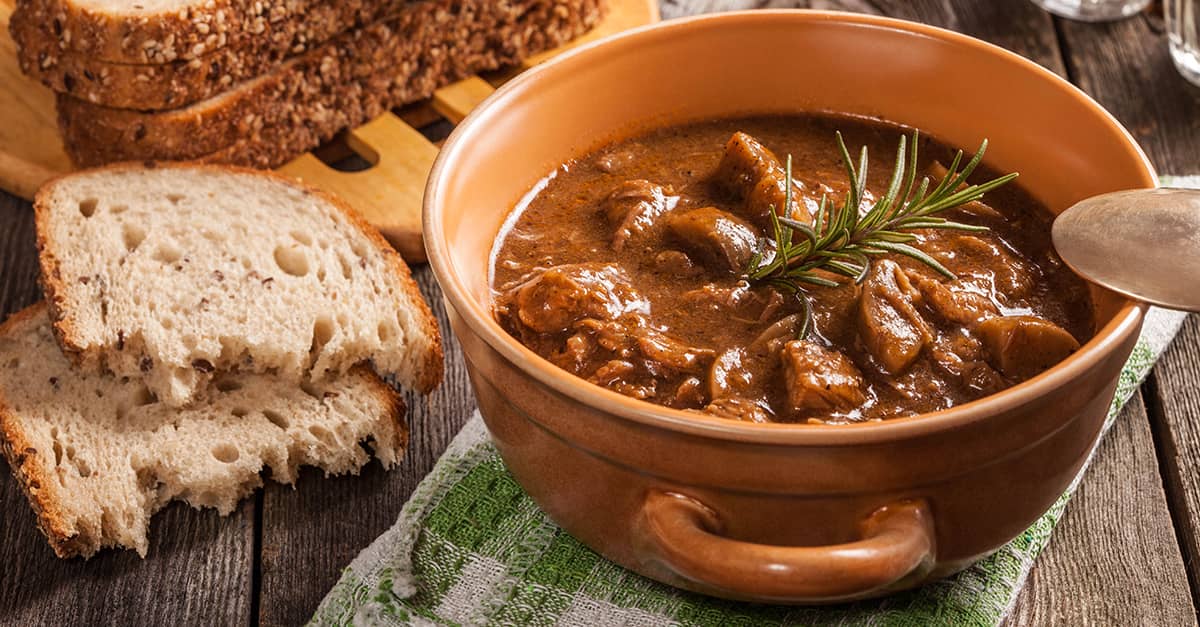 How did goulash come about and how did it gain so much popularity in the country? The origins of goulash are dated back to the 17-18th century when it was one of the frequently eaten meals of the shepherds. Due to the big number of cattle in the region, beef was the usual meat basis of goulash, but the consumption of lambs also became more and more common. By the end of the 18th century, goulash as a term has appeared in Hungarian sources.

Not only it was a popular meal among the peasants, but soldiers liked it too. Due to its simplicity, it was easy to make it even in humble living conditions, and because of its very delicate taste, it quickly spread among the nobles as well. From the 19th century, the popularity of goulash grew steadily: it appeared in cookbooks, it was officially added to the dictionaries and became popular in many restaurants as well. Goulash is a popular meal even to this day, which can be found in many different versions across Hungary.

Although the food itself started gaining ground in the 17-18th century, the name “goulash” can be traced back to the Árpád-dynasty. The reason for this is that goulash is not only the name of a food but also the term used to describe Hungarian shepherds. Since it first became popular among the peasants, the name of the food got connected to the shepherds. Goulash can be made in several ways: you can include various vegetables, noodles or even rice and sour cream in the recipe.

Though the name goulash stands for a traditional Hungarian meal, there are many different variations of it. Get familiar with three unforgettable goulash recipes!

The variety of goulash is cooked in a free-fire oven, with the help a big metal cooking pot. This version has two main components: garlic and tomatoes. Of course, you cannot miss the classic Hungarian paprika either, which is responsible for the beautiful red color and the unique spicy flavor.

The goulash of Szeged is almost identical to the classic goulash, with a bigger focus on vegetables and a traditional Hungarian noodle called “csipetke”.

Goulash is not only made in Hungary, and the perfect example is the so-called Serbian goulash. Its main feature is that they add cabbage and season it with marjoram, giving the goulash a very special flavor.